The Binationals Games started in 1989 with sporting events that took place between several ACCAS schools in the cities of Bogotá and Cali.

With a couple of interruptions, the Binationals continued in 1991 - 1992 due to the efforts of Director Gonzalo Arango and Sports Coordinator Alvaro Castaño from the Granadino School of Manizales and Director Martin Felton, Sports Coordinator Andre Van Westenbrugge, and Activities Coordinator Stella Tenorio from Colegio Bolivar of Cali. With a philosophy of integration, they envisioned building a healthy and traditional sports competition, where the moral and ethical underpin the motivations of the students.

The Binationals' main objective is to promote and encourage participation in sports, with the goal of contributing to the student's holistic education and provide conditions for fomenting universal and socio-cultural development.

After an annual meeting of Athletic Coordinators in Cartagena in June 2001, all schools published the integral Binational Games Letter, which, through annual reform, lays out the games' protocols, objectives, and goals such as

1. Contribute to the developmental processes of the holistic education of students through sports.

2. Foment the spirit of community for the schools participating in the Binationals.

3. Provide an annual sporting event for students in grades 6th-8th and 9th-12th, for the integration and participation of each discipline. 4. Promote healthy competition habits where fair-play prevails

In 1996 the Binationals between Colegio Granadino and Colegio Bolívar began in the Middle School category and became official in 1998 in the city of Manizales.

Since then, each year's host has been rotated between the schools, so that each one has the opportunity to organize them in the two categories. Through the years, the number of participating schools has increased, becoming a major event between ACCAS Schools 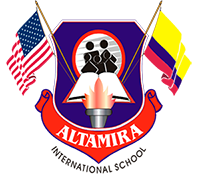 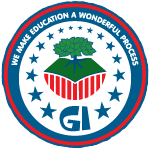 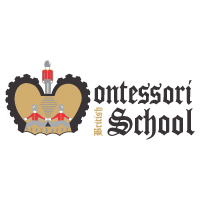 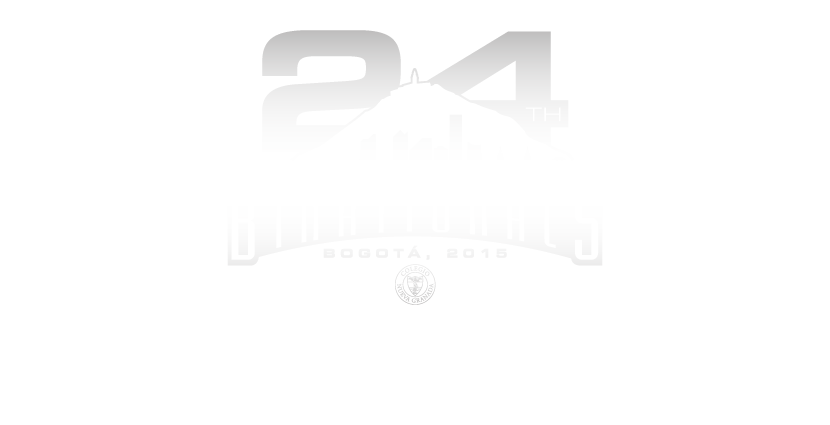 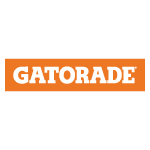 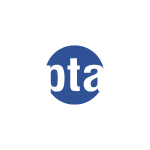 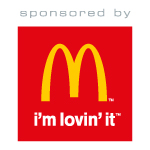 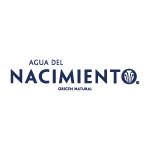 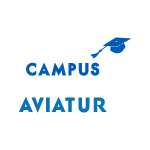