Chart of the 13 Colonies 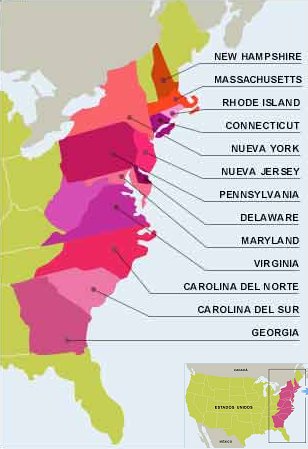 For more information about the original thirteen colonies and colonial life check out the following resources:

Life in the 13 Colonies 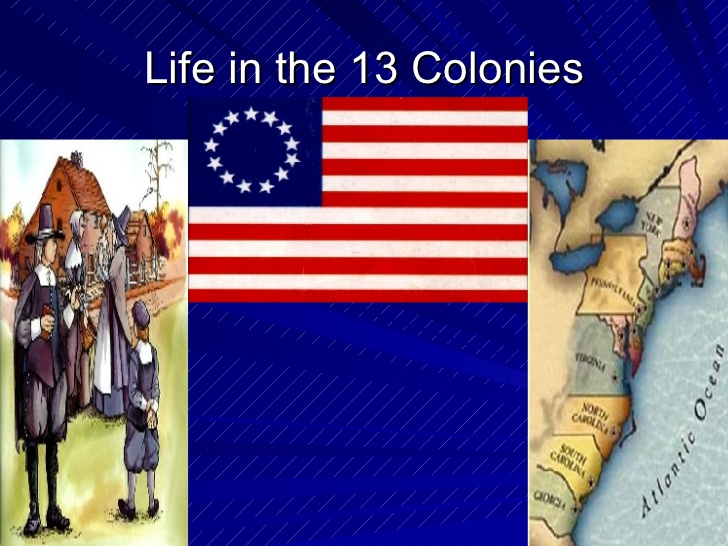 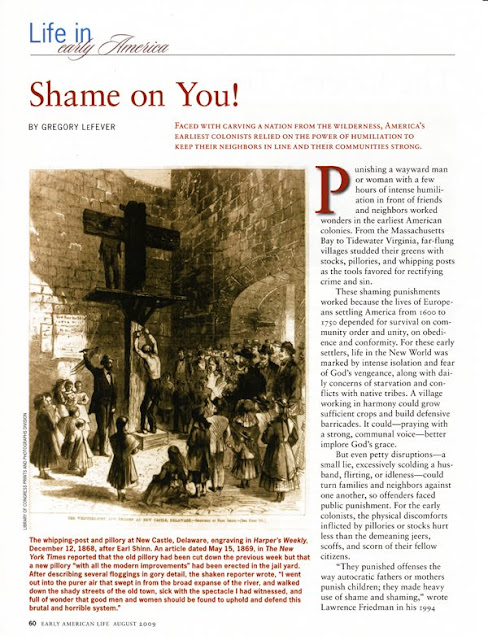 The Boston Tea Party was a protest by the American Colonists against the British government. They staged the protest by boarding three trade ships in Boston Harbor and throwing the ships' cargo of tea overboard into the ocean. They threw 342 chests of tea into the water. Some of the colonists were disguised as Mohawk Indians, but the costumes didn't fool anyone. The British knew who had destroyed the tea.