Skip to main content
It looks like you're using Internet Explorer 11 or older. This website works best with modern browsers such as the latest versions of Chrome, Firefox, Safari, and Edge. If you continue with this browser, you may see unexpected results.

The Templeton Character Award for Latin American Schools: Board of Directors 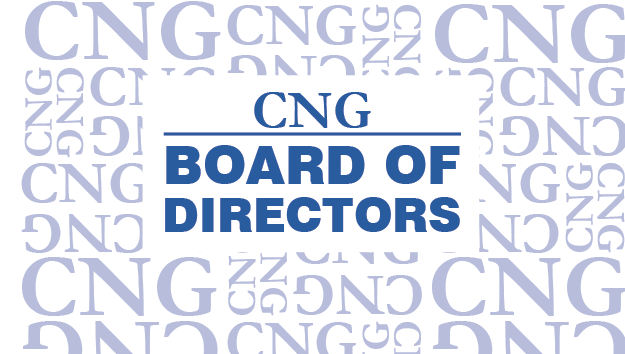 The parents in general assembly elect a seven-member board of directors for a two-year term. Three members are elected one year, and four on the following year. The Board meets at least twice a month.

We are pleased to announce the following Board Officers and Trustees for the 2016-17 school year: