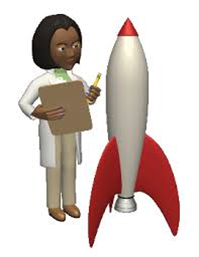 These are the sources you are to use to complete your Rocket Research:

Login to Destiny and click on the Webpath Express link in the left-hand column. Insert your keyword in the search box and see what results appear. Pick the one that looks closest to your topic. 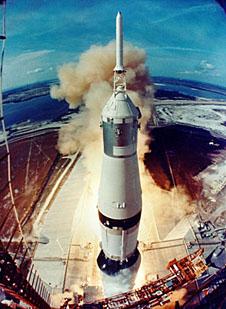 What is a Rocket?

The word "rocket" can mean different things but most people think of a tall, thin, round vehicle. They think of a rocket that launches into space.  These rockets have engines that turn the fuel into hot gas. The engine pushes the gas out its back. The gas makes the rocket move forward.

In space, an engine has nothing to push against. So how do rockets move there? Rockets work by a scientific rule called Newton's third law of motion. English scientist Sir Isaac Newton listed three Laws of Motion. He did this more than 300 years ago. His third law says that for every action, there is an equal and opposite reaction. The rocket pushes on its exhaust. The exhaust pushes the rocket, too. The rocket pushes the exhaust backward. The exhaust makes the rocket move forward.

How Does NASA Use Rockets?

How Does a Rocket Fly?

In flight, a rocket is subjected to four main forces; weight, thrust, and the aerodynamic forces, lift and drag. 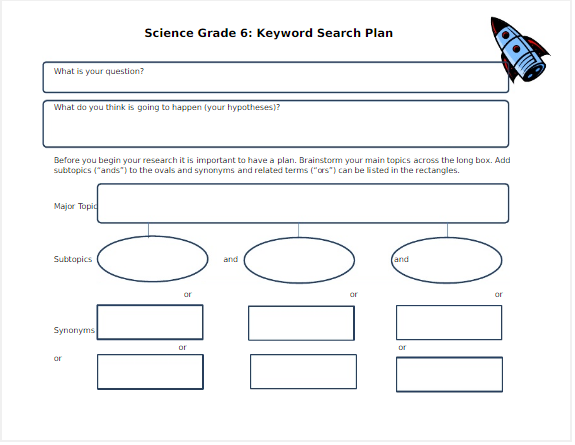 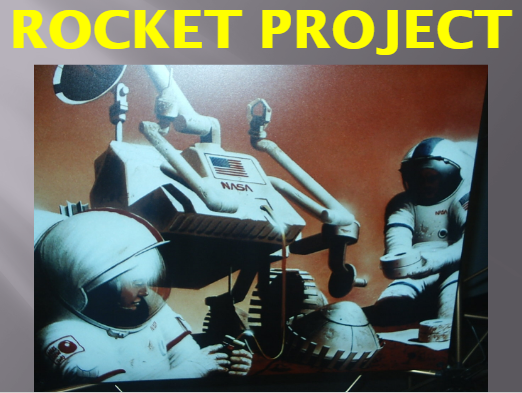