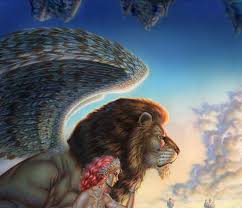 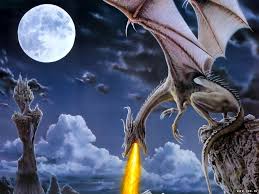 Fantasy is any literary work whose action takes place in an extravagantly imaginary world, partakes of the supernatural, or generally flouts expectations about what can and cannot happen.