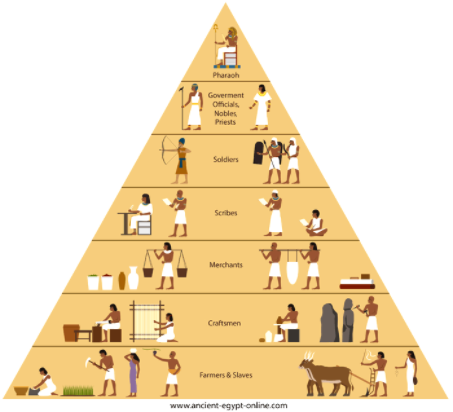 What is a pyramid? 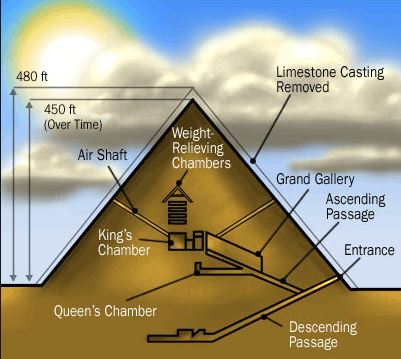 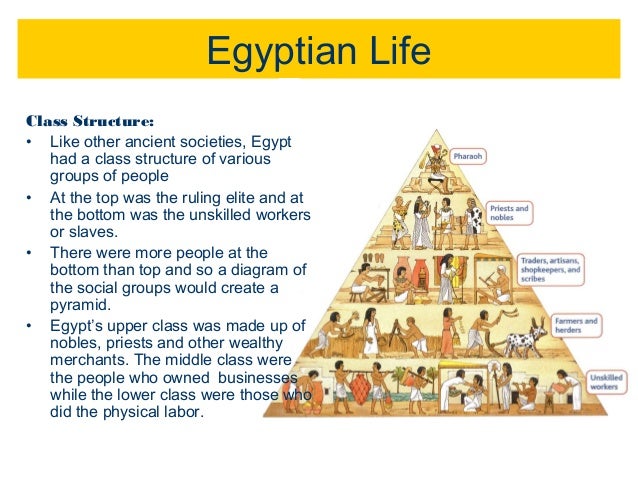 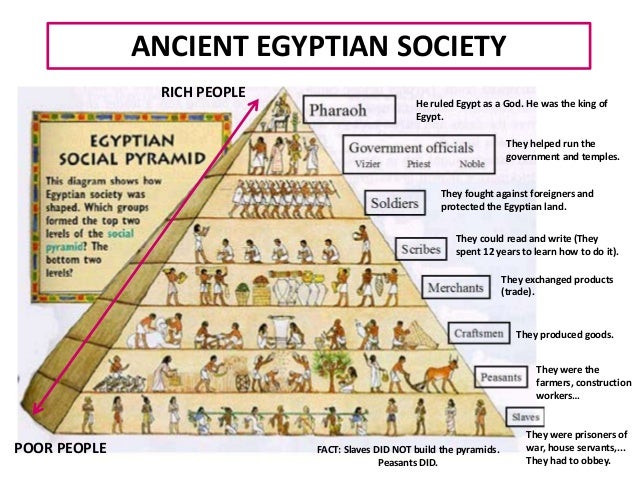 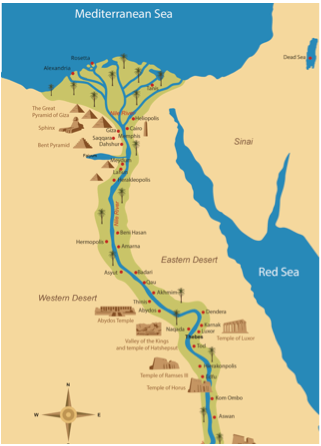 Hieroglyphs were called, by the Egyptians, “the words of God” and were used mainly by the priests. These  symbols were great for decorating the walls of temples. For conducting day to day business there was another script, known as hieratic This was a handwriting in which the picture signs were abbreviated. Translate Your Name into Hieroglyphs (the way an Egyptian scribe might have written it!) 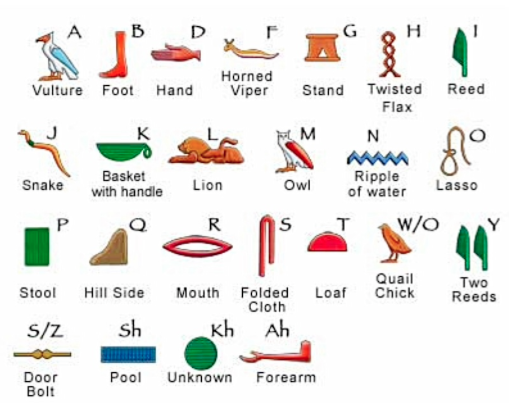 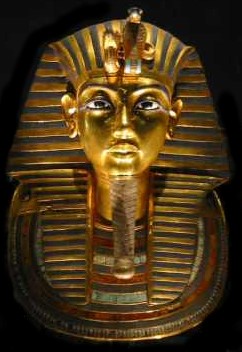 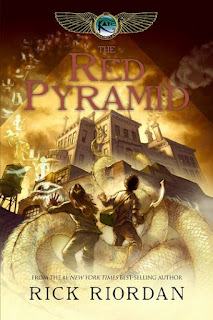