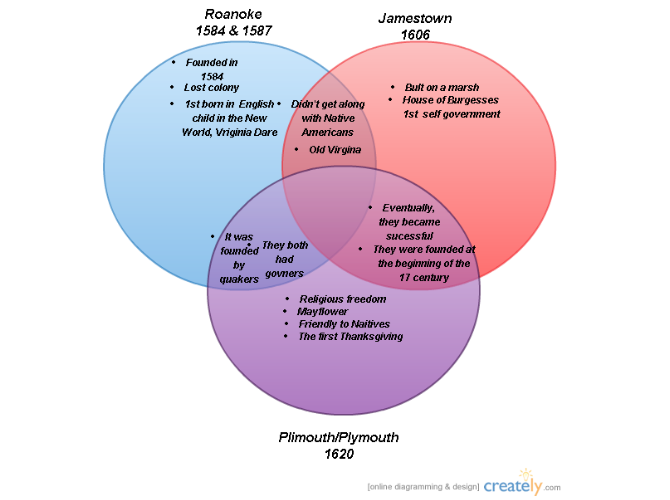 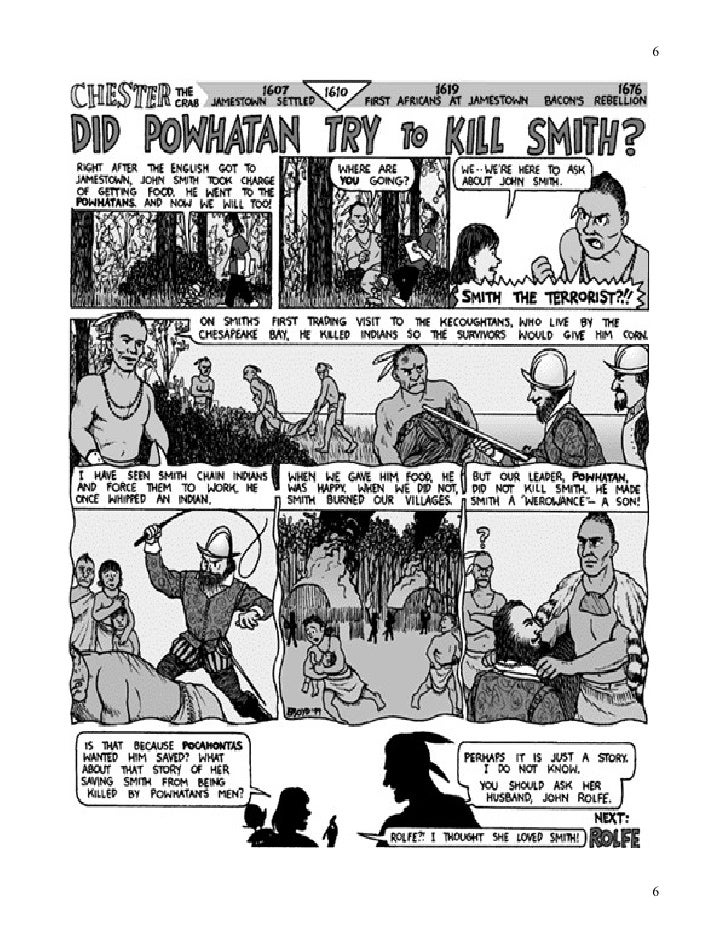 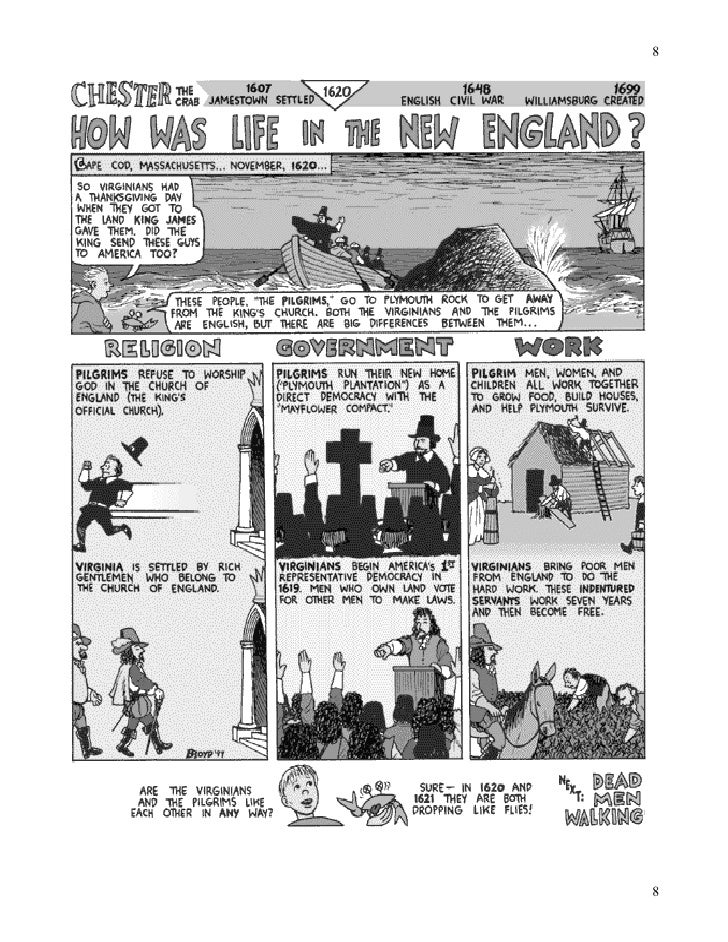 The story of the Lost colony of Roanoke is one no one is really sure about. This village was one of the first English colonies to be established.    To continue reading click on the image.

The founding of Jamestown, America’s first permanent English colony, in Virginia in 1607 – 13 years before the Pilgrims landed at Plymouth in Massachusetts – sparked a series of cultural encounters that helped shape the nation and the world.  The government, language, customs, beliefs and aspirations of these early Virginians are all part of the United States’ heritage today.

European nations came to the Americas to increase their wealth and broaden their influence over world affairs. The Spanish were among the first Europeans to explore the New World and the first to settle in what is now the United States.  Read More...