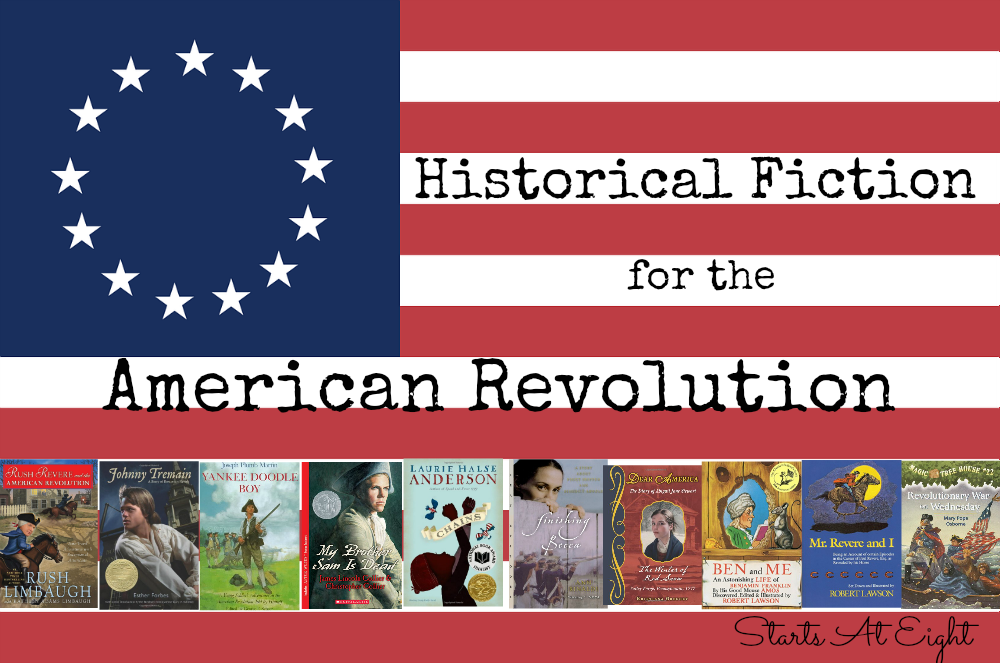 The American Revolution was a time when the British colonists in America rebelled against the rule of Great Britain. There were many battles fought and the colonies gained their freedom and became the independent country of the United States. The American Revolutionary War lasted from 1775 until 1783. Read more at: http://www.ducksters.com/history/american_revolution.php

Causes of the American revolution

Patriots and Loyalists Points of View

The Patriot's point of view

What if you had just moved from across the ocean to a new land to get away from the predjudice of the crown? What if the place you just escaped from started trying to put taxes and laws on your colony without your government's permision? Wouldn't you want to stop them? Well, that is what the colonists did. They fought and resisted. They even boycotted British goods hoping that the British would lift the taxes and laws. This page will give you a feeling for how some of the colonists felt about the war against Britain.

The Point of View of the American Soldier

The Loyalist's point of view

Loyalists were American colonists who fought for the Kingdom of Great Britain and the British Monarchy during and after the American Revolutionary War.  They are the people who are loyal to King George III.  They were also called the “Tories” or the “King’s Men.” They were known as the “Red Coats” for their big bright red suits.

A colonial Woman's point of veiw working hard at home making uniforms and tending to hurt soldiers colonial woman were just as important to the Revotlutionary was as the soldiers.