Click on the image for parent and teacher resources.

Explore Ancient Greece on a file! 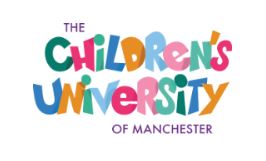 Find Facts about the Greek Gods 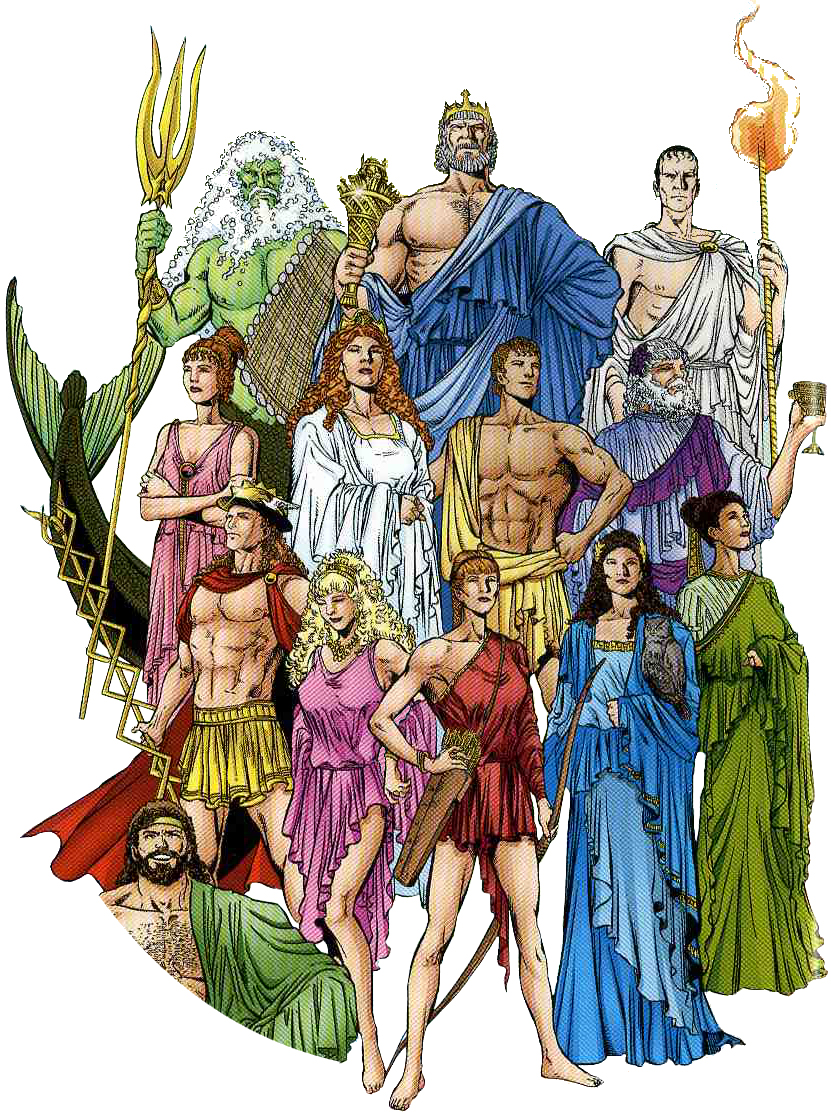 The earliest Greek civilizations thrived nearly 4,000 years ago. The Ancient Greeks lived in Greece and the countries that we now call Bulgaria and Turkey.

The Ancient Greece empire spread over Europe as far as France in the East. The Greek Empire was most powerful between 2000 BC and 146 BC

Ancient Greece was split into many different states, each one was ruled in its own way. Each state had its own laws, government and money but they shared the same language and religion. The two most important city states were Athens and Sparta.

The ancient Olympic Games were primarily a part of a religious festival in honor of Zeus, the father of the Greek gods and goddesses. The festival and the games were held in Olympia, a rural sanctuary site  in the western Peloponnesos.