Author of the Month

Roald Dahl (1916-1990) was born in Llandaff, South Wales,  England. His parents were Norwegian, so holidays were spent in Norway. As he explains in Boy, he turned down the idea of university in favor of a job that would take him to"a wonderful faraway place.

When World War II began in 1939 he became a fighter pilot and in 1942 was made assistant air attaché in Washington, where he started to write short stories. His first major success as a writer for children was in 1964. Thereafter his children's books brought him increasing popularity, and when he died children mourned the world over, particularly in Britain where he had lived for many years.

The BFG is dedicated to the memory of Roald Dahls eldest daughter, Olivia, who died from measles when she was seven – the same age at which his sister had died (fron appendicitis) over forty years before. Quentin Blake, the first Children’s Laureate of the United Kingdom, has illustrated most of Roald Dahl’s children’s books. 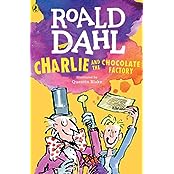 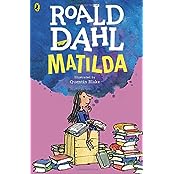 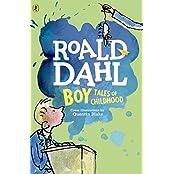 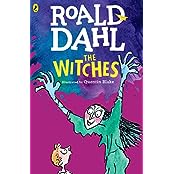 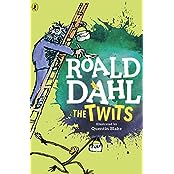 Have fun getting to know your favorite authors even more! Visit their official websites and have lots of fun. Simple tools help you build books in minutes. Let the art inspire and surprise you as you write. 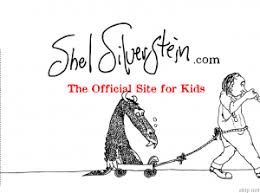 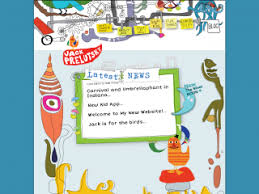 Need a Good Book? Watch this!