Current Events and Discoveries on the Human Body

Explore the human body like never before! Hundreds of interactive anatomy pictures and descriptions of thousands of objects in the body, InnerBody.com will help you discover what you want to know about human body.

How does it work? 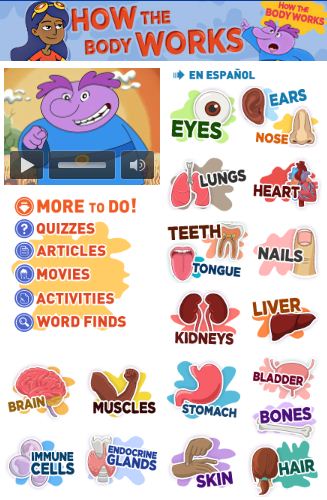 Your body is a brilliant machine with many important parts. Watch movies, read articles, and do activities to find out more. 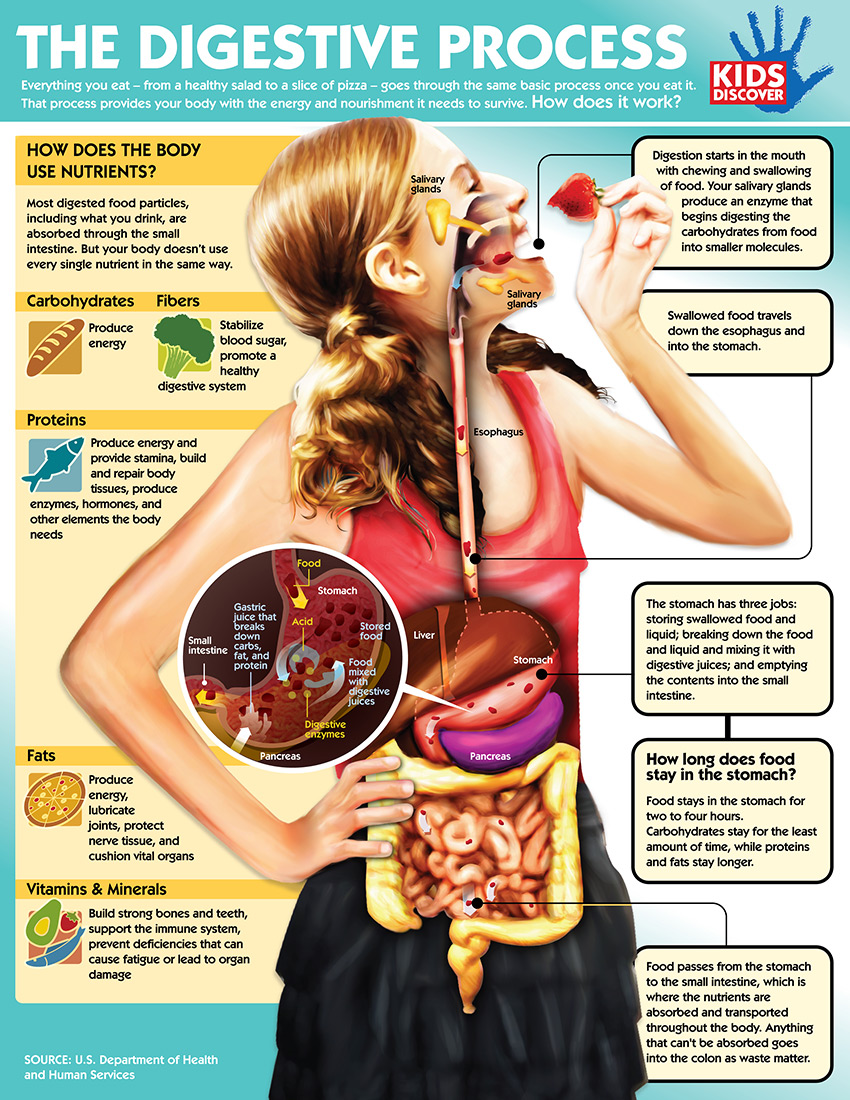 The digestive system consists of a series of connected organs that together, allow the body to break down and absorb food, and remove waste. It includes the mouth, esophagus, stomach, small intestine, large intestine, rectum, and anus. The liver and pancreas also play a role in the digestive system because they produce digestive juices.

The endocrine system consists of eight major glands that secrete hormones into the blood. These hormones, in turn, travel to different tissues and regulate various bodily functions, such as metabolism, growth and sexual function.

The immune system is the body's defense against bacteria, viruses and other pathogens that may be harmful. It includes lymph nodes, the spleen, bone marrow, lymphocytes (including B-cells and T-cells), the thymus and leukocytes, which are white blood cells.

The lymphatic system includes lymph nodes, lymph ducts and lymph vessels, and also plays a role in the body's defenses. Its main job is to make is to make and move lymph, a clear fluid that contains white blood cells, which help the body fight infection. The lymphatic system also removes excess lymph fluid from bodily tissues, and returns it to the blood.

Our bodies are supported by the skeletal system, which consists of 206 bones that are connected by tendons, ligaments and cartilage. The skeleton not only helps us move, but it's also involved in the production of blood cells and the storage of calcium. The teeth are also part of the skeletal system, but they aren't considered bones.

The respiratory system allows us to take in vital oxygen and expel carbon dioxide in a process we call breathing. It consists mainly of the trachea, the diaphragm and the lungs.

The urinary system helps eliminate a waste product called urea from the body, which is produced when certain foods are broken down. The whole system includes two kidneys, two ureters, the bladder, two sphincter muscles and the urethra. Urine produced by the kidneys travels down the ureters to the bladder, and exits the body through the urethra.

The skin, or integumentary system, is the body's largest organ. It protects us from the outside world, and is our first defense against bacteria, viruses and other pathogens. Our skin also helps regulate body temperature and eliminate waste through perspiration. In addition to skin, the integumentary system includes hair and nails.